Founded in 1935 and originally a flying school operator, the company took on maintenance work in 1938. During the Second World War, Scottish Aviation was involved in aircraft fitting for the war effort. This included maintenance and conversion of the Consolidated Liberator bomber.

Post-war at Prestwick, it built robust military utility aircraft such as the Pioneer and Twin Pioneer, both of which could take-off and land in very short distances. Later, it also built Bulldog trainers (of which G-UWAS is an example) after the demise of their original English manufacturer, Beagle Aircraft Limited, Shoreham, Sussex. 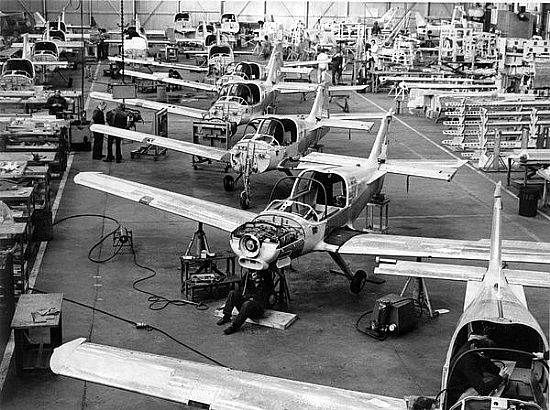 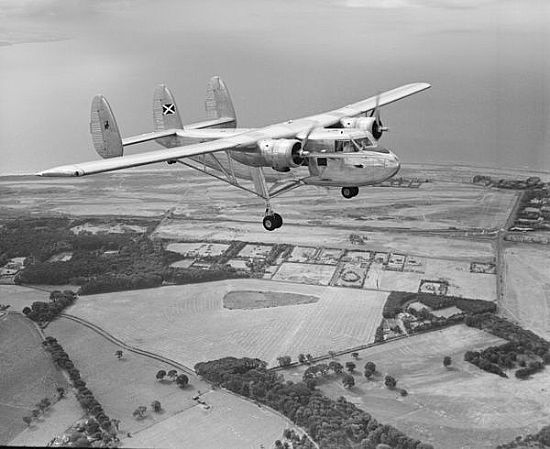 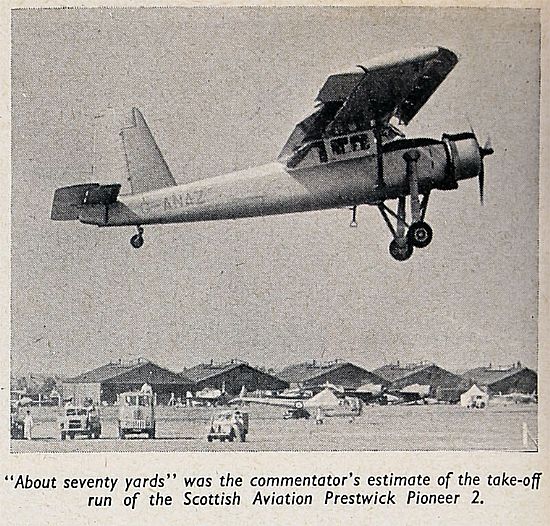 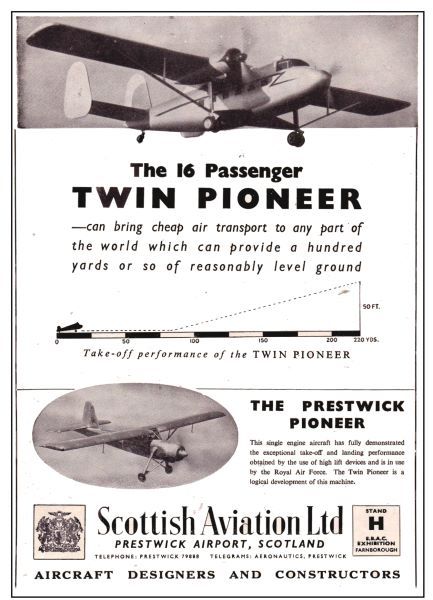