*Fly In A 1973 Scottish Aviation Bulldog

Built at Prestwick, Scotland, in 1973, this historic aircraft served with the Royal Air Force as a primary aerobatic trainer until 2001. Since then, it has been meticulously maintained by the Aircraft Restoration Company at the famous Battle of Britain airfield Duxford. (Contact me here or scroll down for more information). 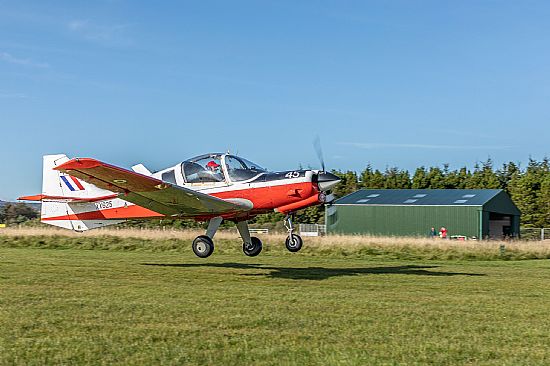 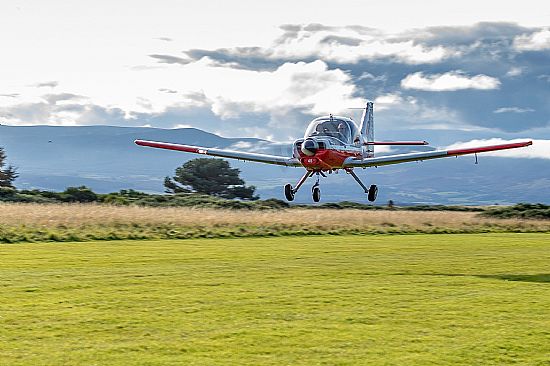 Bulldog XX625 (civilian registration G-UWAS and now based at Hangar One, Dornoch Aerodrome) has just completed a major 2 year rebuild and is the only Bulldog in existence to have had the BH 193 wing spar MOD incorporated. In effect, the aircraft is now (mechanically at least) as it was when it left the factory in 1973! See rebuild photos here.

Enjoy the thrill of flying in this most agile of aircraft whilst at the same time taking in the spectacular Highland landscape from the air!

*European and National regulations now permit cost sharing flights. This has been the case since September 2017, as laid out in CAA Civil Air Publication 1589.

Cost sharing flights are private arrangements and not conducted in accordance with commercial air transport or, where appropriate, public transport rules.

Flights are entirely at the discretion of the pilot and/or operator of the aeroplane.

Flights can be amended or cancelled for any reason, including at short notice, with no explanation. 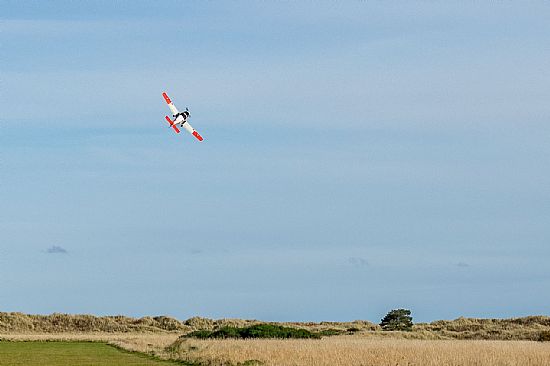 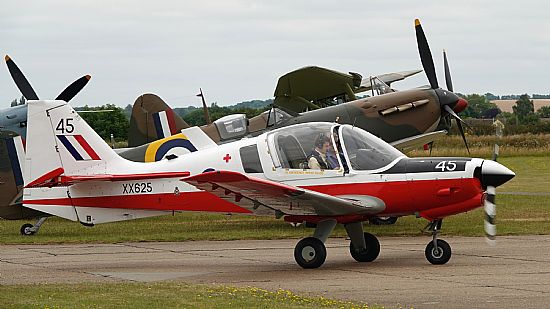 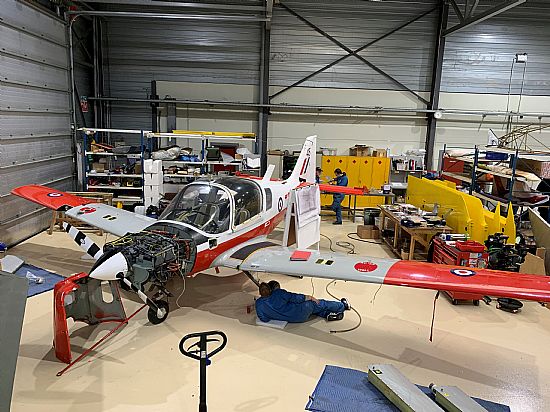 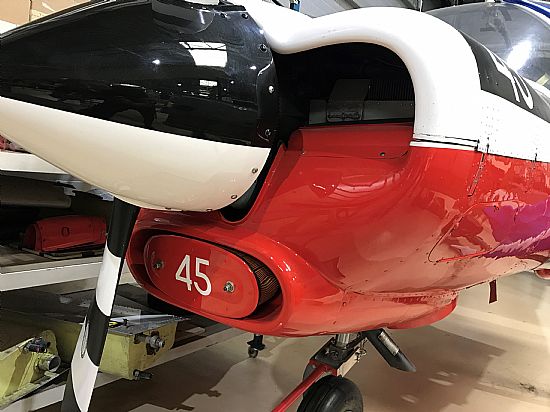 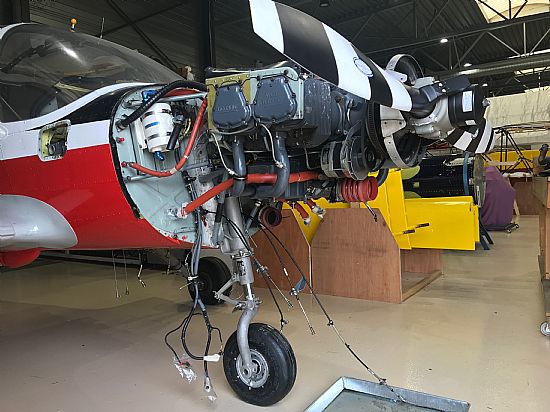 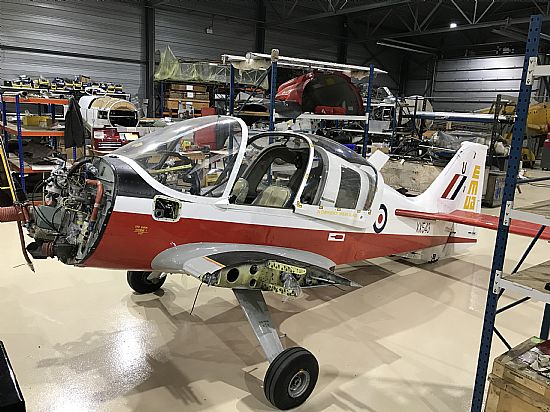 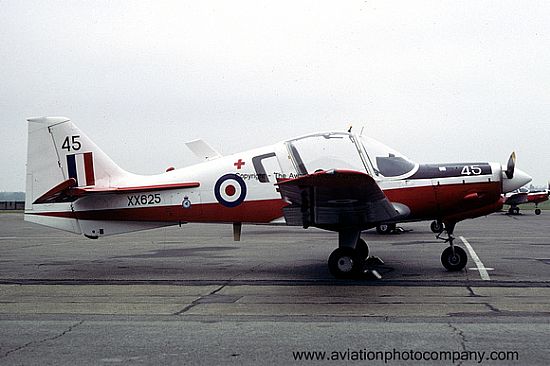 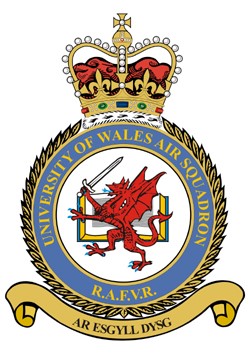 "On The Wings Of Learning"